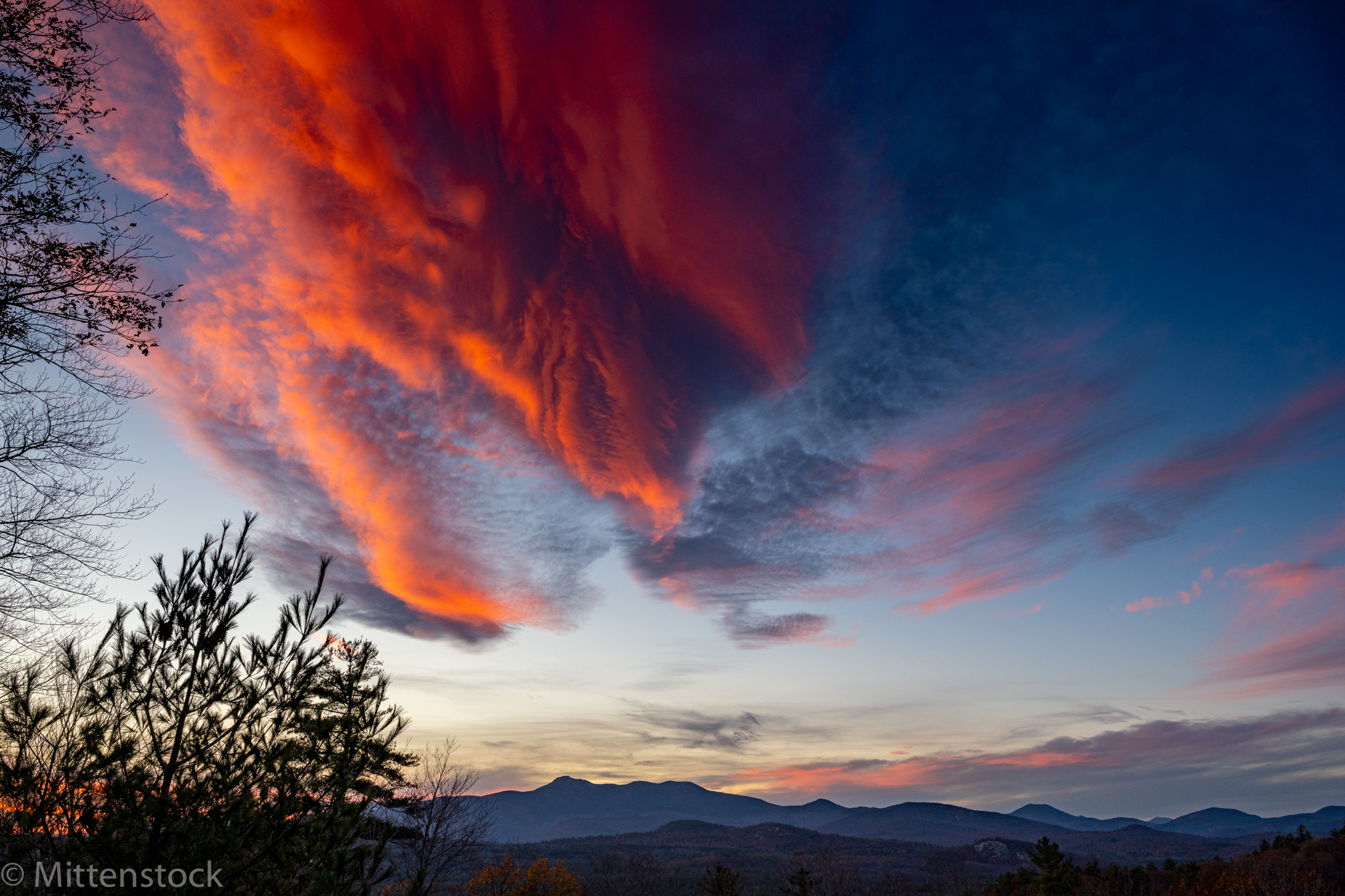 I barely have enough to keep one blog going – let alone two. The starting of mymainelife has detracted COMPLETELY from my posting here. As a matter of fact it has been over a year since I posted an entry. I need to figure out the vector between the two outlets and commit.

Anyway, back to Mittenstock after a couple of weeks away. The sunset last night was off the hook. I was doing other things when I glanced out to the deck and then did the mad scramble to set  up the camera.

It was, like so many others- an ephemeral affair but spectacular.

We picked up Sally’s new up and down kit from Stan and Dan’s today. All I need to do is cut the skins. A very nice setup. 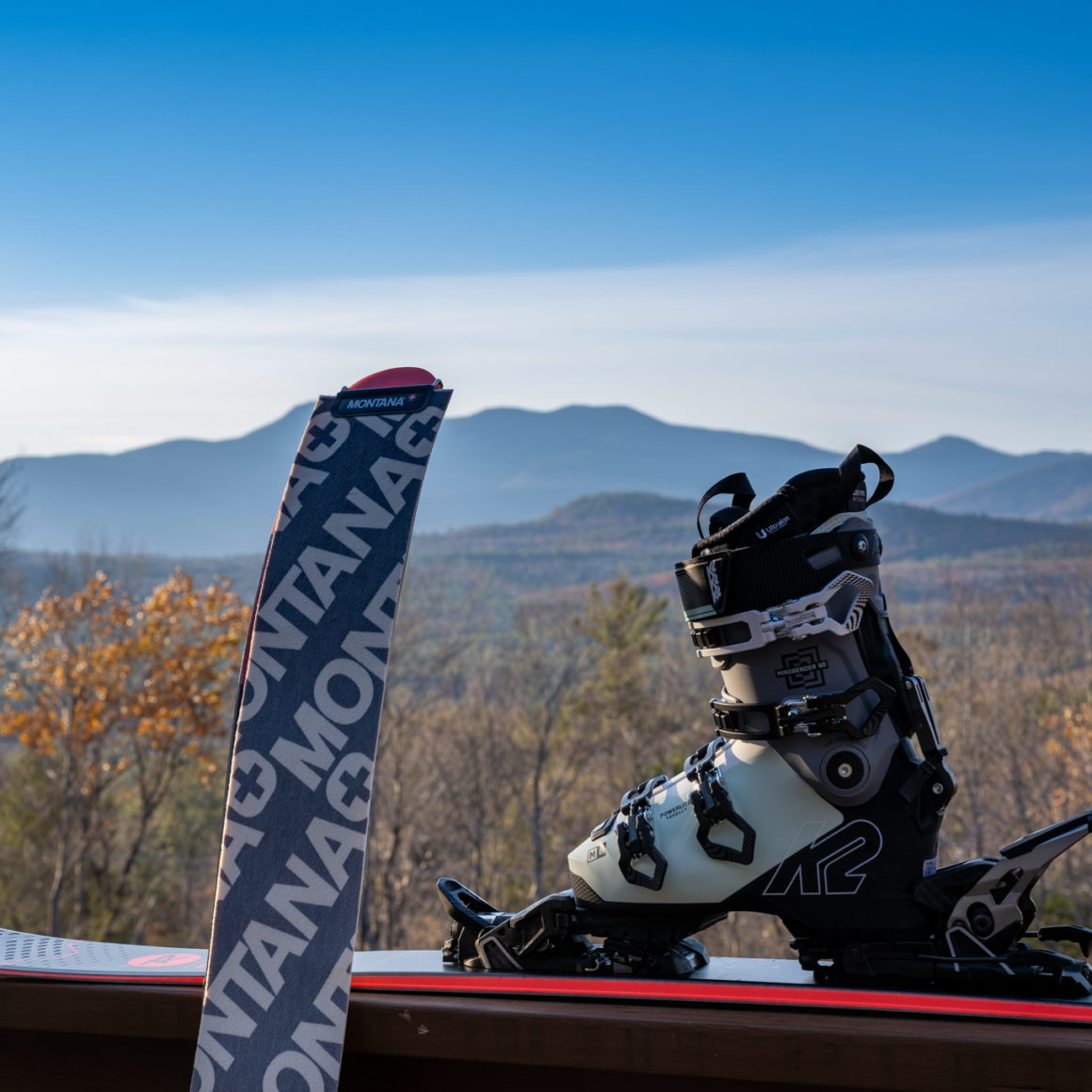 We could see the snowmelt in the swift this afternoon. Despite the crazy warm temperatures today – we could be in the season any day (well, not in the immediate forecast, but you know what I mean) 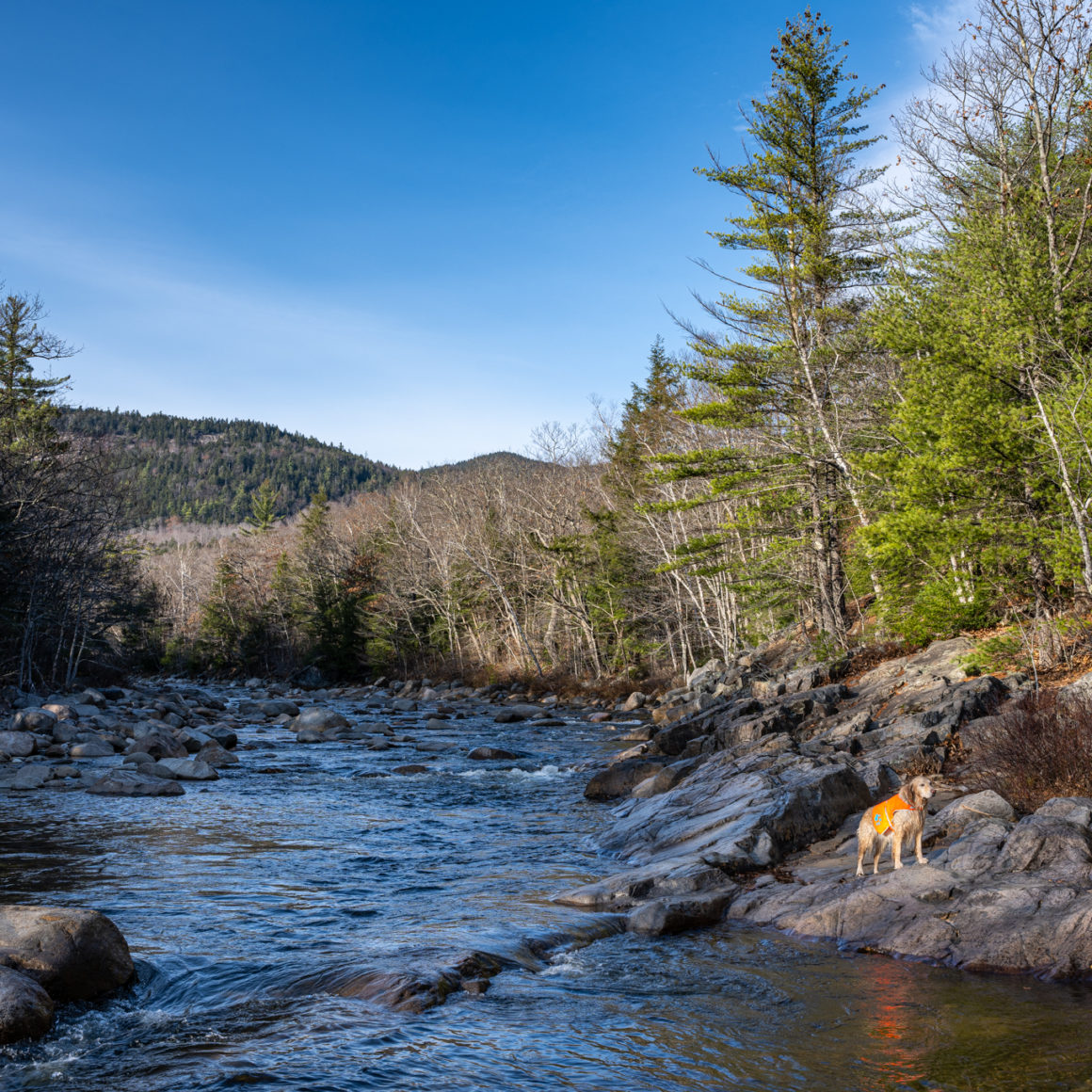