A unique edition of the Thanksgiving holiday – different yet somehow the same as we have spent for the past seven or so years (since acquiring Mittenstock). The five of us gathered at our little spot in the mountains for a dinner and associated traditions.  While for many, travel to family was cut out of the holiday this year, we have been spending the holiday like this for some years now.

The drive over on Wednesday was almost white knuckle in spots. Snowing lightly all the way and accumulating on cold roadways. I think the temperature was around 24 degrees or so. All four wheels were slipping up the final rise that is the driveway here.  It was nice to arrive to a seasonal while blanket. A key seasonal ingredient for me.

In not too distant memory we have had some significant snowfall around this holiday. I think it was four years ago I was able to put on my backcountry ski’s and drop the water line on 12-15″ of nature made fresh powder. Sa Weeeet.

This year, the day was cold foggy and wet. I think we had a high of around 33 and dense fog and light rain. You could not see a thing off the deck. Which allowed us to focus on a day of games, watching the parade and cooking a Wonderfull meal. 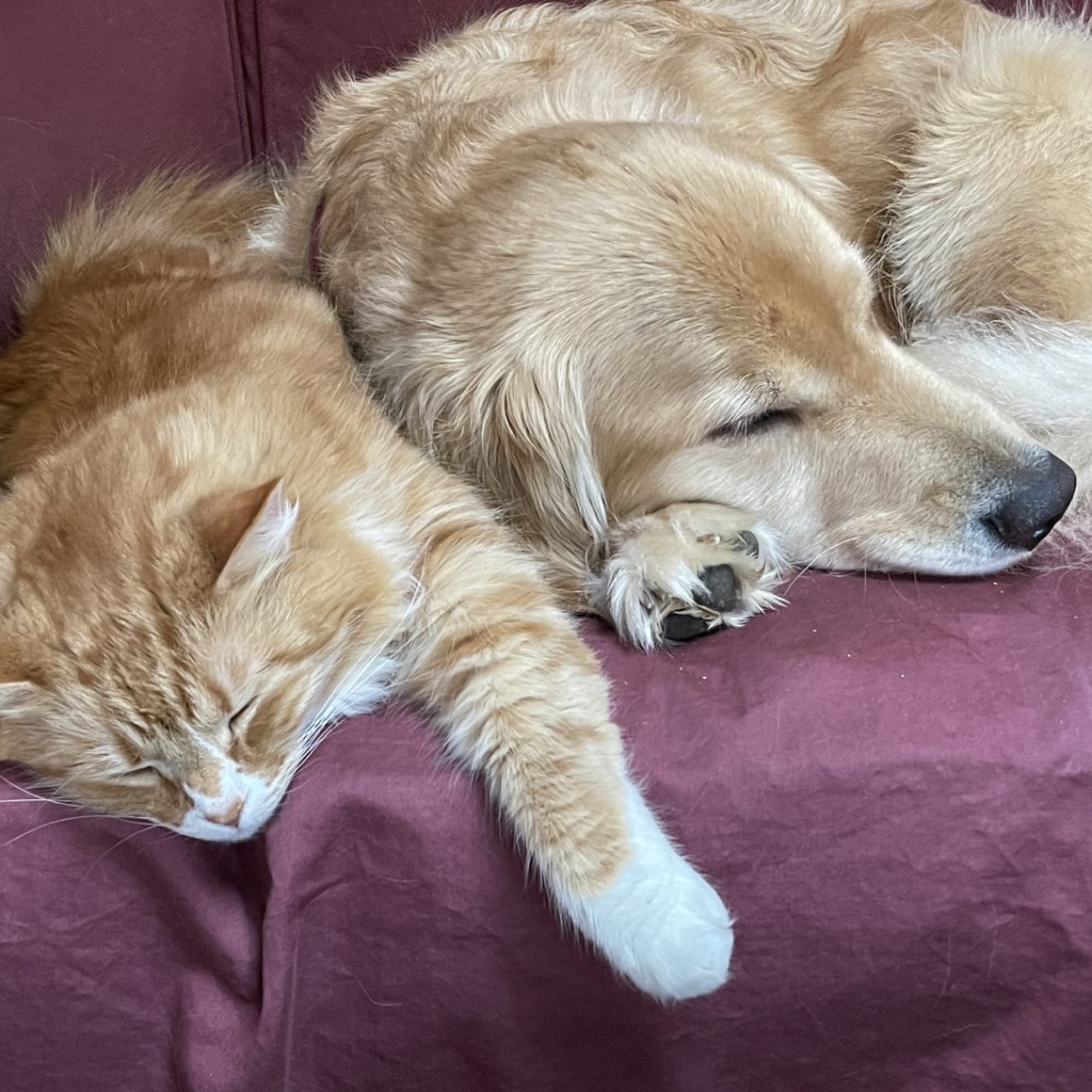 Today (Black Friday) it is warmer – and we will likely be hiking later today with temperatures in the upper 40’s and bright sun. I hope to get the new mini drone out for some field testing.